We will not be exaggerating if we say that Norwegians are one of world’s most sporty and outdoorsy nations. In any in big cities you will see plenty of people jogging, heading to gym or biking. In winter, Oslo forests are full of skiers in the evening – it doesn’t even bother them to ski in dark! And don’t even let us begin describing how many people you meet in the mountains at weekends. In small villages or towns, you will see more people on a hike than in town centre. If you learn Norwegian and are interested in the Norwegian culture, you need to learn about the Norwegian way of being in nature too! 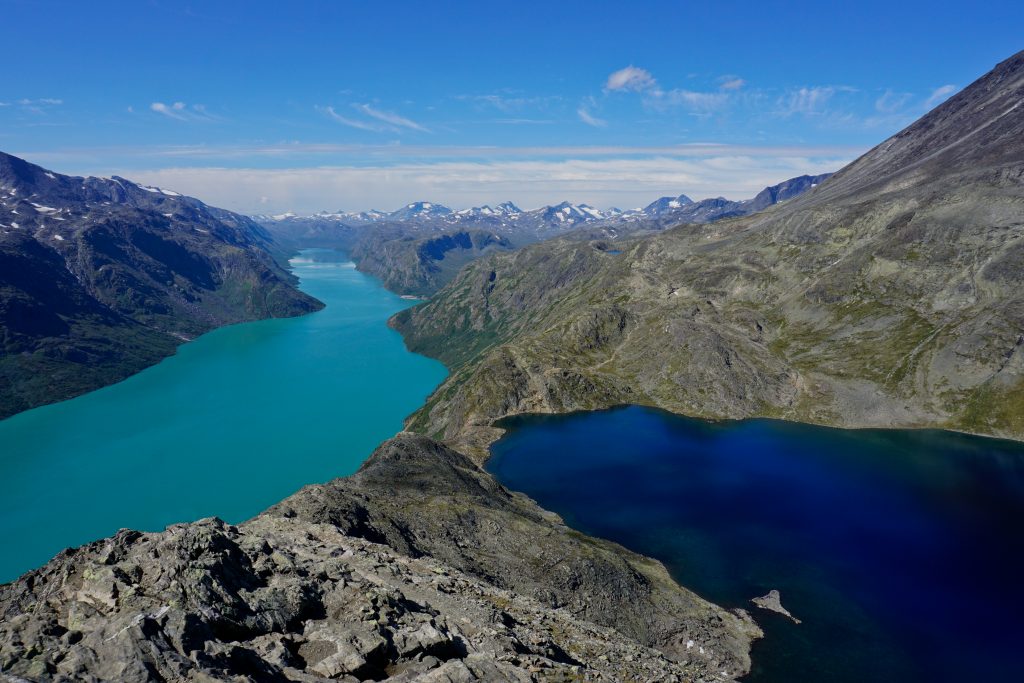 Such an amazing connection to nature stems from Norwegian history and the philosophy of friluftsliv, literally translated as “free air life”. After the forced unions with Denmark and Sweden, in the 1800s Norwegians were in search for their national identity. Both kingdoms had had a huge influence on the Norwegian culture and Norwegians were in search of symbols that would distinguish their country from Sweden or Denmark. Obviously, the landscape in Norway was dramatically different and Norwegians started to praise their mountains and fjords at every occasion. The successful expeditions of famous Norwegian explorers Nansen and Amundsen further promoted outdoor life. 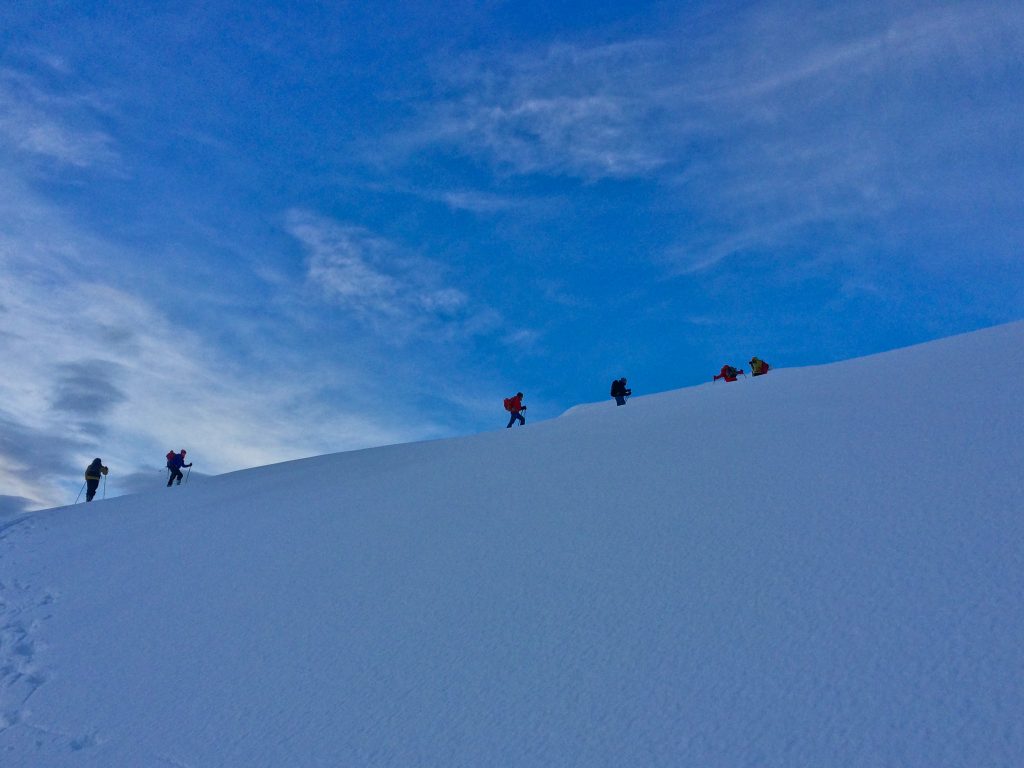 A famous Norwegian writer Henrik Ibsen was the one who first mentioned this word in one of his poems back in 1859. Friluftsliv can be described as a way to appreciate and explore nature, and there is not a correct way to do it. Children learn about being in nature from early childhood by going with their parents on traditional “søndagsturer” and “hytteturer”. All the kindergartens in Norway dedicate several hours per day to child play outdoors. There are even friluftsliv kindergartens where kids stay outside almost all the time. Friluftsliv is also a part of school curricula. For someone friluftsliv is a way of staying in the nature, for others it is a way of life.

An important concept to understand Norwegian connection to nature is “allemannsretten”. Literally translated as “all men’s right”, this is a right that gives you a freedom to roam wherever you want in Norway. Norwegians believe that nature should be accessible to anyone. It means that you are free to walk and camp anywhere in the wilderness, even on large private properties. The only conditions are that you have to stay at least 150m from a house, do not camp at the same place for more than 2 days and leave no trace after yourself. It is important to respect and take care of nature and leave it in even better conditions than you found it! 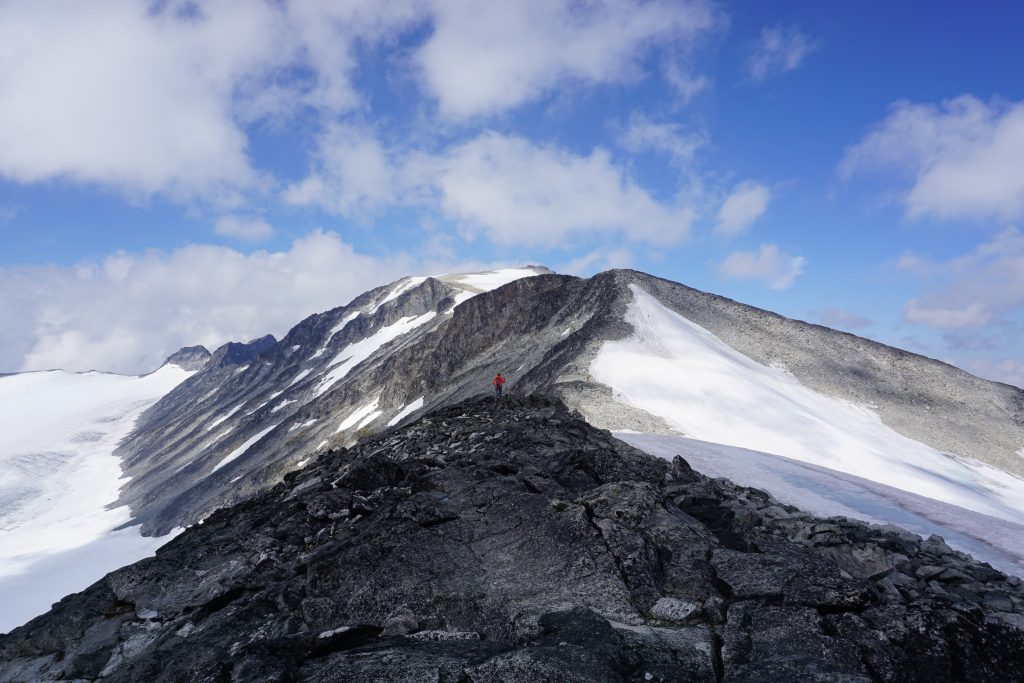 If you would like to learn more about the Norwegian culture, or would like to travel to Norway one day, your experience wouldn’t be complete without exploring the Norwegian wilderness. Get out of busy cities, get out of the tourist locations and go explore the wild forests. Climb rocky mountains, feel the fresh, cold water of Norwegian fjords and find your way of friluftsliv.

Learn some useful Norwegian words and expressions connected to nature:

Friluftsliv – “free air life”, the way of spending time in and reconnecting with nature

Søndagstur – Sunday trip. It is a tradition to go out in nature with your family or friends on Sunday.  In summer, it could be a boat trip or a hike, in winter – a ski trip. Do bring your orange and Kvikklunsj chocolate with you 🙂

“Kvikklunsj” – a chocolate brand name; Norwegians often take it with them on hikes 🙂

Allemannsretten – “freedom to roam”, a right to freely move and camp anywhere in nature

1 thought on “How to experience nature the Norwegian way”

Go to the courses

300 most frequently used words in the Norwegian language

Get the e-book for free!